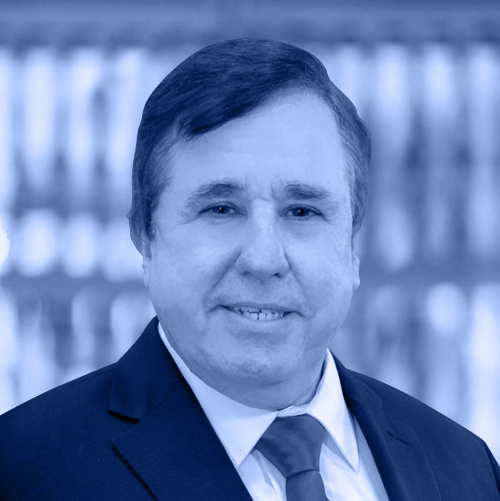 Dr. Harry Schned is an Enterprise Physician Informaticist/Leader on the CommonSpirit Health National Medical Informatics Team. Dr. Schned is board certified both in Obstetrics and Gynecology and in Clinical Informatics. Dr. Schned attended UCLA as an undergraduate, where he was awarded a U.C. Regents’ Scholarship, and he graduated summa cum laude/Phi Beta Kappa with a B.S. degree in Biology. He was awarded a Four-Year U.C. Regents’ Health Sciences Scholarship to attend the UCLA School of Medicine, where he received his medical degree and a Master’s Degree in Biomathematics (and completed all of the coursework for a Ph.D. in Biomathematics). While a graduate student at UCLA, he was the head teaching-associate for two years for the Biomathematics course for freshman UCLA medical students, and he was also a part-time college mathematics instructor. He also wrote and published an educational mathematical software package used by high school and college students.

After completing residency, he worked as an OB/GYN physician, and, since 2011, he has worked as a Physician Informaticist for Dignity Health (now CommonSpirit Health), first at the hospital level, then as the Regional EHR Physician Champion for the Dignity Health So. Cal. Service area, and, since 2014, at the hospital corporate level, first as an Enterprise Physician Informaticist in the Dignity Health Corporate Dept. of Medical Informatics and Data Science, and now as a Leader in the CommonSpirit Health Corporate National Medical Informatics Dept. Dr. Schned has extensive experience and expertise in biomathematics, biostatistics, computer software development and database programming, web-site development, Electronic Health Record (EHR) architecture and programming, EHR implementations and conversions, EHR Governance, EHR Clinical Decision Support (CDS), FHIR and Smart on FHIR apps (including development), and predictive analytics. A U.S. Patent application has been recently submitted for a health-related computer app that was developed at CommonSpirit Health by a team led by Dr. Schned.