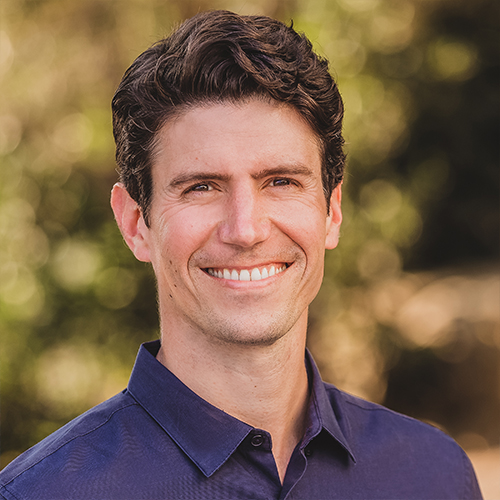 Guillaume founded WELL in 2015 out of exasperation with the inefficiency of communicating with his healthcare system while living in fear of sudden cardiac arrest. He has since made it his mission to transform healthcare into an industry renown for its customer service.

Guillaume started his career as a Product Marketing Manager at Google, where he led partnerships with the International Olympic Committee, National Football League, and produced one of Google’s first national TV commercials — Google Zeitgeist.

He later worked under the leadership of Kevin O’Conner (DoubleClick) at Graphiq.com, where he was a member of the executive leadership team and built the companies‘ Publishing and Performance Marketing teams. Graphiq was acquired by Amazon Alexa.

Guillaume received his preparatory degree in Classical Guitar Performance from the San Francisco Conservatory of Music. He is also a graduate of the University of Southern California, where he received dual degrees in Music (Classical Guitar) and Business Administration (Finance).

Guillaume is a 6-time Ironman triathlete, and proud father to a newborn son, a goldendoodle, and 4 silkie chickens.