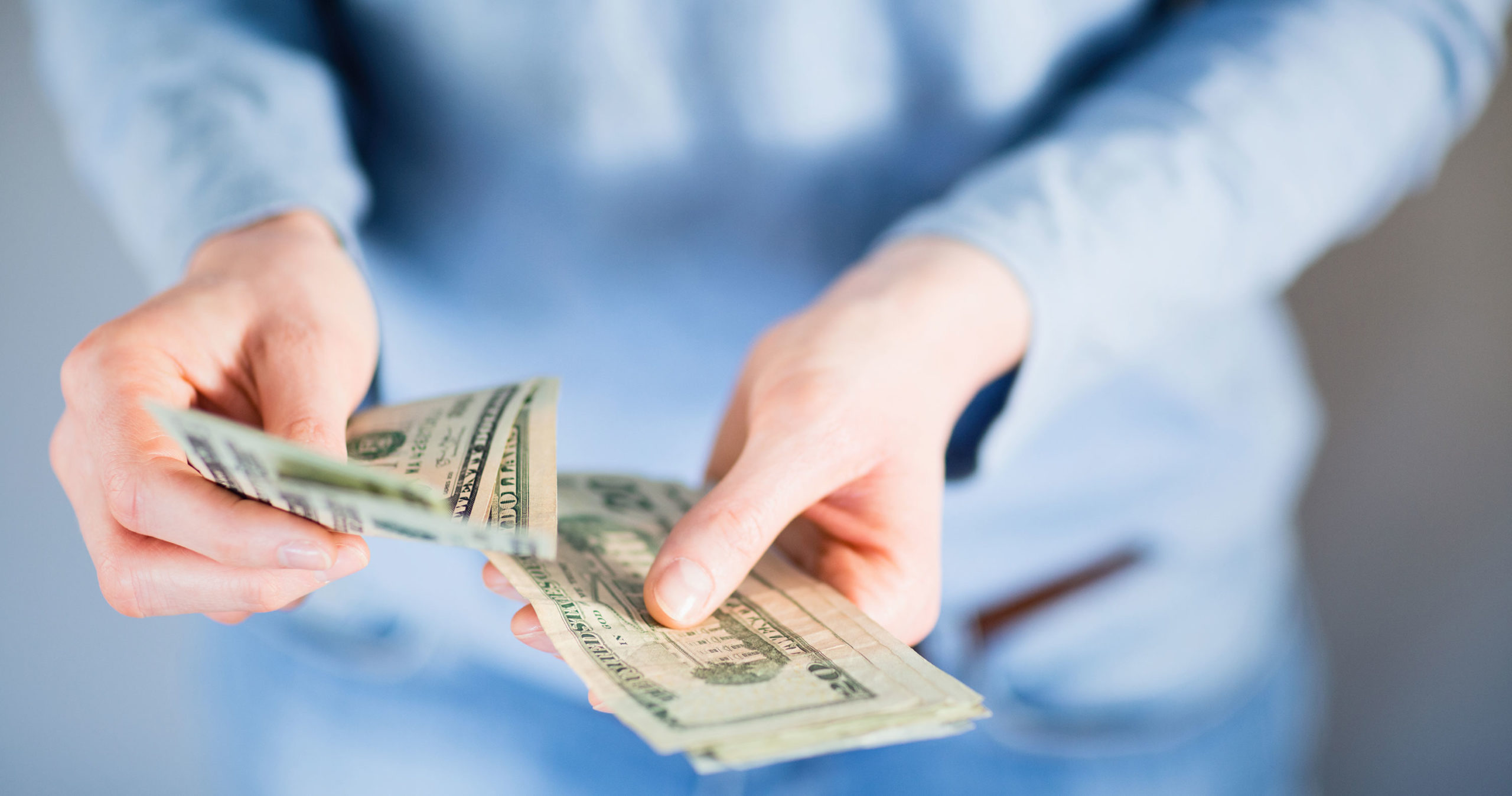 We tend to agree: healthcare needs to be more transparent.

It’s less clear what should actually be revealed.

A new federal rule, finalized in August of 2018, requires hospitals to post a list of their retail prices for standard procedures online. And they have to update that list once a year. It’s designed to increase transparency about the cost of patient care—and possibly to encourage hospitals to price more competitively.

This isn’t the first time that the Centers for Medicare and Medicaid Services (CMS) has tried to make pricing more transparent. Hospitals were already required to make a list of standard charges available on request. What’s changed is that the list—often called a “chargemaster”—now has to be posted on the Internet in machine-readable format. The idea is that patients can gather information and do their own price shopping.

“The aim of it is to enable consumers to comparison shop in the hope that they will go to providers who charge less and therefore help keep healthcare spending in control,” said Charles Silver, a law professor at the University of Texas at Austin and co-author of Overcharged: Why Americans Pay Too Much for Health Care.

“There’s this general idea that this can embarrass them into reducing their prices, which seems unlikely,” Silver said.

Ge Bai is a professor of accounting at the Johns Hopkins Carey School of Business, where she studies healthcare pricing and cost management. The chargemaster that a hospital posts online contains “very little information that’s valuable to consumers,” she said.

First, there’s the fact that chargemaster lists are huge. A peek at a couple of California hospital websites revealed thousands of entries. And many of them had obscure titles intended for healthcare specialists, not consumers.

“There’s no way for an average patient to understand what chargemaster items they are looking for,” Professor Bai said.

Second, those retail prices have very little relationship to what patients will actually pay for medical services. Patients covered by insurance will pay only a fraction of those retail costs, Bai said.

That cuts into the competitiveness that the rule aims to inspire, said Silver. “Patients who are covered by insurance or another third-party payment don’t have a strong incentive to comparison shop, because they pay so little at the point of delivery for the services they receive,” he explained.

And even for patients without insurance, they’re not really relevant, said Thomas Campanella, director of Baldwin Wallace University’s healthcare MBA program. Hospitals frequently work on a sliding scale for low-income patients. And nonprofit hospitals will also offer free medical care to underserved patients as part of their community benefit requirement.

Posting a list of retail prices online is a largely symbolic act, the experts agree. “It’s politically likeable,” said Silver. “Everybody’s pissed off about the rising cost of healthcare.”

“[The administration] wanted to send a message that this is really important,” said Campanella. “They’re smart enough, I’ve got to believe, to realize that this really is irrelevant. I think they’re attempting to do an initial sample to shake things up.”

So how to shake things up more effectively? Bai, Silver, and Campanella all said that the healthcare system needs to function more like other industries.

For Bai, transparency is an essential part of a healthy market; the trick is to create the kind of transparency that potential patients would actually find useful. “Transparency has to let me understand my out-of-cost exposure. That one price means something different to different people,” she said. An app or service that allowed people to enter their insurance information and calculate what they’d pay at a specific hospital would be a great first step.

Some healthcare organizations already do something similar. Metro Imaging, a diagnostic imaging company, has a tool that lets patients find out the estimated cost—with insurance—of their exam. Chris Keefe, the company’s CFO, said the tool doesn’t just cut down on patient anxiety; it also helps with billing. “People don’t like the unexpected. If they know, they’re much more likely to pay,” she said.

Who (or what) will create lasting change?

And according to Silver, the problem is even more fundamental. “Until we get rid of reliance on third-party payments, we’re not going to solve this problem,” he said. Silver points out that aspects of the healthcare industry where insurance doesn’t apply—he cites IVF, LASIK surgery, and over-the-counter medication as examples—tend to self-correct: “When consumers pay, the price holds steady or goes down.”

But ultimately, competition is key. “Nobody has to ask sellers in competitive markets to broadcast their prices or update their prices,” Silver said. “We really should be asking: ‘Why doesn’t healthcare operate in a consumer-friendly manner?’” ♥