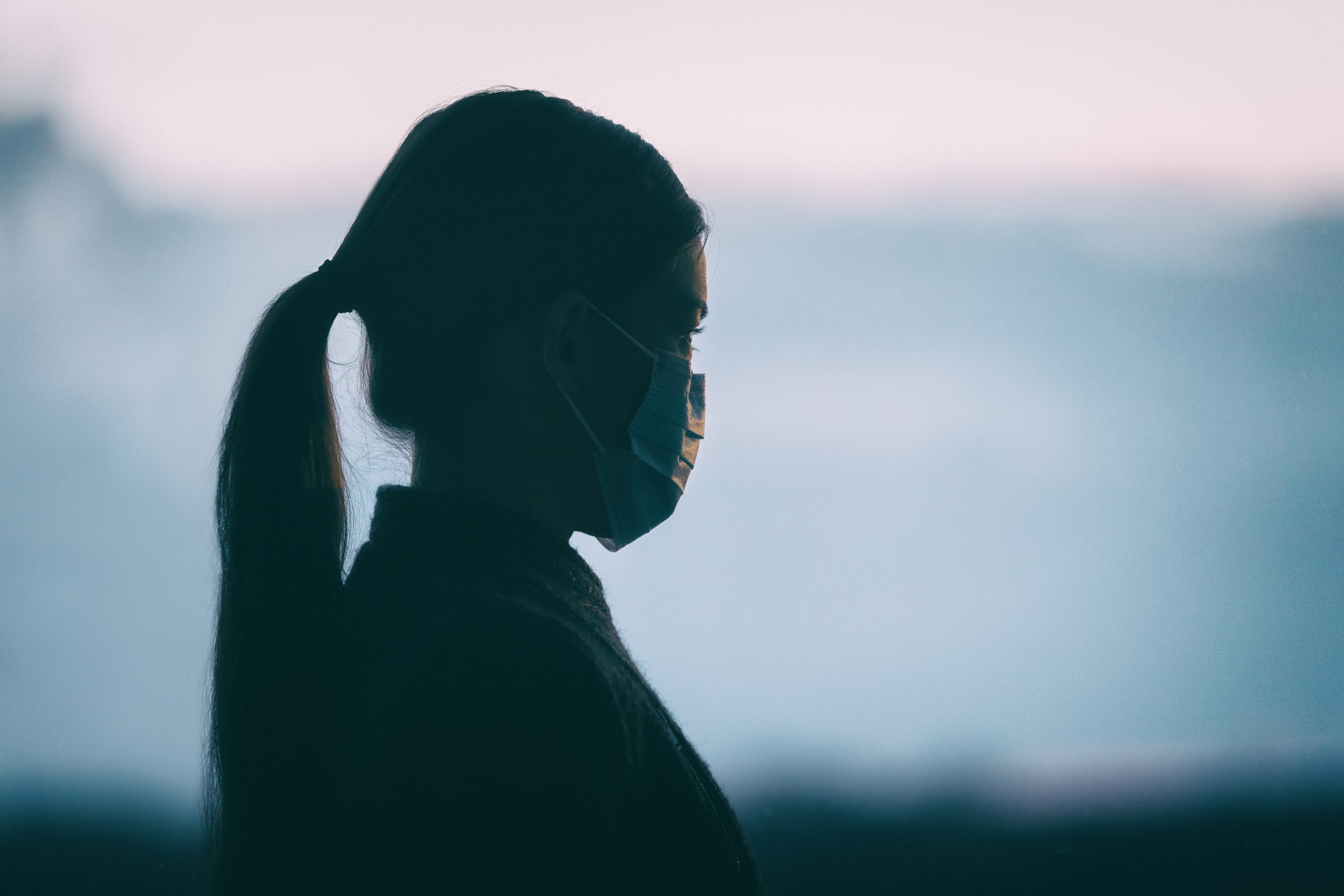 What happens when COVID and cancer treatment collide?

For 73 year-old Bonna Nelson, 2020’s unpredictability took her from a routine annual mammogram to sitting in a breast cancer surgeon’s office within days.

Receiving her diagnosis in June, Nelson initially sought care at another University of Maryland Medical System affiliate before transitioning 90 minutes away across the Chesapeake Bay for further treatment. Now in radiation therapy at the University of Maryland Greenebaum Comprehensive Cancer Center, Nelson chose to fast-track her treatment because of the pandemic, not in spite of it.

“Who knows what the future may bring,” she says. “I wanted to undergo treatment while the doctors and facilities were available and open to treat.”

A few months earlier, LaVera Davis, a patient at the NorthShore Kellogg Cancer Center in Illinois, had a mastectomy nearly 18 years after her first bout of cancer.

Speaking about her experiences handling both the pandemic and her treatment, she says “it’s a strange experience to constantly wonder – even sitting in a waiting room — if the chair had been cleaned and if I had done what I needed to do before arriving in order to protect others.”

When everything comes under scrutiny

With a cancer diagnosis, there’s always an added sense of caution when looking at actions once thought as normal.“It changes you. It changes the way you think forever,” says 50 year-old breast cancer patient Lisa Taylor.

Under current conditions combined with the risk of being immunocompromised, uncertainty becomes amplified a thousand times over.

The inability to control your surroundings when you leave the house is one thing. In any other time, seeing loved ones would’ve helped comfort patients, but not this year.

Taylor, diagnosed at the beginning of September, went to visit her teenager at university before starting radiation therapy. When she returned, she got a call saying she might have come into contact with COVID-19 on the visit, putting the schedule of her treatment plan up in the air.

Easing the burden on anxious patients

The pandemic has seen second and third waves in the U.S. But, as more time passes, we’re normalizing rather than cracking down. As a result, 67 percent of respondents in a survey from The American Cancer Society Cancer Action Network felt added amounts of anxiety towards keeping themselves safe as some social distancing measures were relaxed.

In that sense, telehealth has helped health systems give cancer patients another option for care. “It’s the best PPE out there!” says Dr. Jeff Metts, COVID-19 Incident Commander for Cancer Treatment Centers of America and Chief of Medicine for the Atlanta branch.

As opposed to in-person treatment, where stricter visitor regulations have been set, telehealth has also allowed patients to feel supported during visits.
“The stress of cancer treatment can cause someone to forget the conversation you had only moments before” says Metts. Because of this, Nelson says, “it was important to prepare for those appointments as I do for in-office visits. I prepared questions in advance and had my husband join me as a second set of ears and to take notes.”

Elective surgery delays have caused huge backlogs as OR volume dropped close to 35 percent from March to June. When Davis’ mastectomy date was pushed from March to April, she notes her doctor advocating for her to get the date she did as something that helped reassure her during this process.

Had Lisa Taylor been scheduled for her annual mammogram earlier in the pandemic, she would’ve strongly considered delaying it, citing her almost-canceled annual physical in May. Her past mammograms had all been clean. How likely was it that this year would be any different?

Thankfully, she went in on time for her mammogram scheduled for July. A 6 millimeter mass was found, biopsied, and later confirmed to be early stage breast cancer. The tumor had an Oncotype DX test score of 0, meaning skipping chemotherapy was actually the safer option. Her friend, who happens to be a breast cancer surgeon, called her “a poster child for early detection.”

Then, there’s the opposite scenario. The pandemic caused screening rates and appointment volumes to plummet across specialties. Metts believes this is where the “shadow curve” comes into play.

Coined by CTCA President and CEO Pat Basu, the term describes the results of undiagnosed and untreated diseases due to missed preventive care. “This means more cancers going undetected and more that will become fatal,” says Metts.

According to the same survey as above by the ACS CAN, nearly 80 percent of patients receiving active treatment said they experienced delays in their health care. Whether they know it or not, their cancer could return or progress, with 20 percent of respondents sharing this concern.

Getting used to new protocols

A breast cancer diagnosis is already difficult in its own right, but during a pandemic? An even greater challenge to contend with amidst all the changes to treatment protocols.

Taylor mentions confusion caused by new pricing schemes for telehealth services, as well as misunderstandings between her and hospital staff about whether her husband could wait with her before and in-between appointments.

Sometimes, Nelson says it’s as simple as not being able to hear and understand conversations when wearing masks.

Other times, it’s the mundanity of “answering the same questions every single time about being tested, travel, contact,” says Davis.

Speaking of tests, in comes the infamous COVID-19 nasal swab test to top off all the other cancer-related ones. “I can’t ever have that done again,” Taylor says vehemently.

The social aspect of cancer treatment

Empathy and human connection have long been shown to positively impact healing.

Despite Nelson, Davis, and Taylor all taking a breast cancer diagnosis in stride, all also discussed how the lack of an in-person social network has challenged them throughout the course of their respective treatments.

In any other situation, they would be able to go out with friends to a movie and get their mind off things for sometime. They would’ve had visitors at their bedsides, holding their hands.

“My chemotherapy was different this time around,” says Davis. “Because of social distancing, I communicated less with other patients than during the last time I went through this when we talked more…and hugged.” ♥