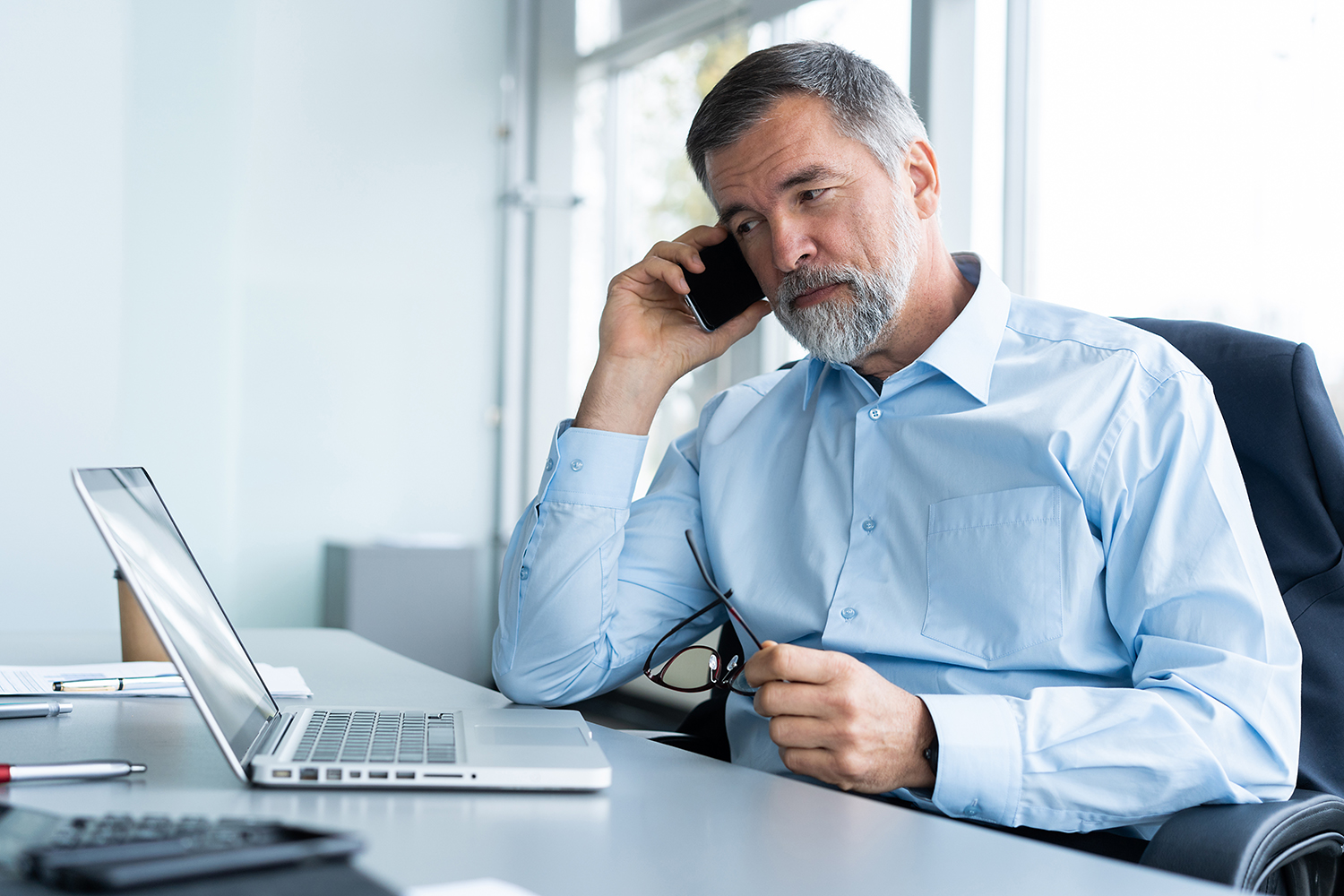 Could the crackdown on robocalls block messages to your patients?

“Congratulations, you have won a free vacation to Riviera Maya! Press one to speak to one of our agents.”

On April 30, 2019, Tufts Medical Center received 4,500 phone calls in just two hours. Like other robocalls, these urged recipients to act quickly. They were delivered in Mandarin and threatened deportation if the listener didn’t provide personal information, the Washington Post reported.

Not only did the calls cause headaches for hospital staff, they also jammed the system’s phone lines, preventing real patients from getting through.

Tufts is not alone. Other healthcare systems have been inundated with spam calls, disrupting hospital operations and challenging their ability to handle their already high call volume.

Calling it quits on robocalls

On June 25, 2019, the Federal Trade Commission announced a crackdown on robocalls called “Operation Call it Quits” targeting the bad actors behind more than a billion spam calls.

“We’re all fed up with the tens of billions of illegal robocalls we get every year,” said Andrew Smith, Director of the FTC’s Bureau of Consumer Protection. “Today’s joint effort shows that combatting this scourge remains a top priority for law enforcement agencies around the nation.”

Ironically, for years it has been patients who complained about receiving robocalls from healthcare systems.

The phone rings. A robotic voice recites an appointment reminder script: “Hello, This is Central Hospital calling with an urgent message for Mr. Bob Smith. To listen to this message, press one.”

The calls are legitimate, but they are annoying. Plus, they aren’t exactly how patients want to communicate with their doctors.

Neither are the one-way text messages sent via Televox and other doctor appointment reminder services. The so-called “smart text message” lets the patient reply — but only if their response is Y or N.

We’ve been the patient, received the robocalls, waited on hold, and endured the seemingly endless notifications from different vendors.

We developed WELL’s patient engagement software as an alternative. With WELL, you can communicate with patients in the way that works for them: phone, email, live chat, or secure text messaging. Our communication is truly bidirectional — meaning patients can respond to messages and interact with their providers.

Staying above the law

As both commercial and government agencies crack down on robocalls, legitimate organizations need to ensure their messages are still getting through to patients.

You’re not sending spam. So make sure it doesn’t look like it.

Schedule a call with one of our business development representatives today to implement a successful patient communication strategy. ♥