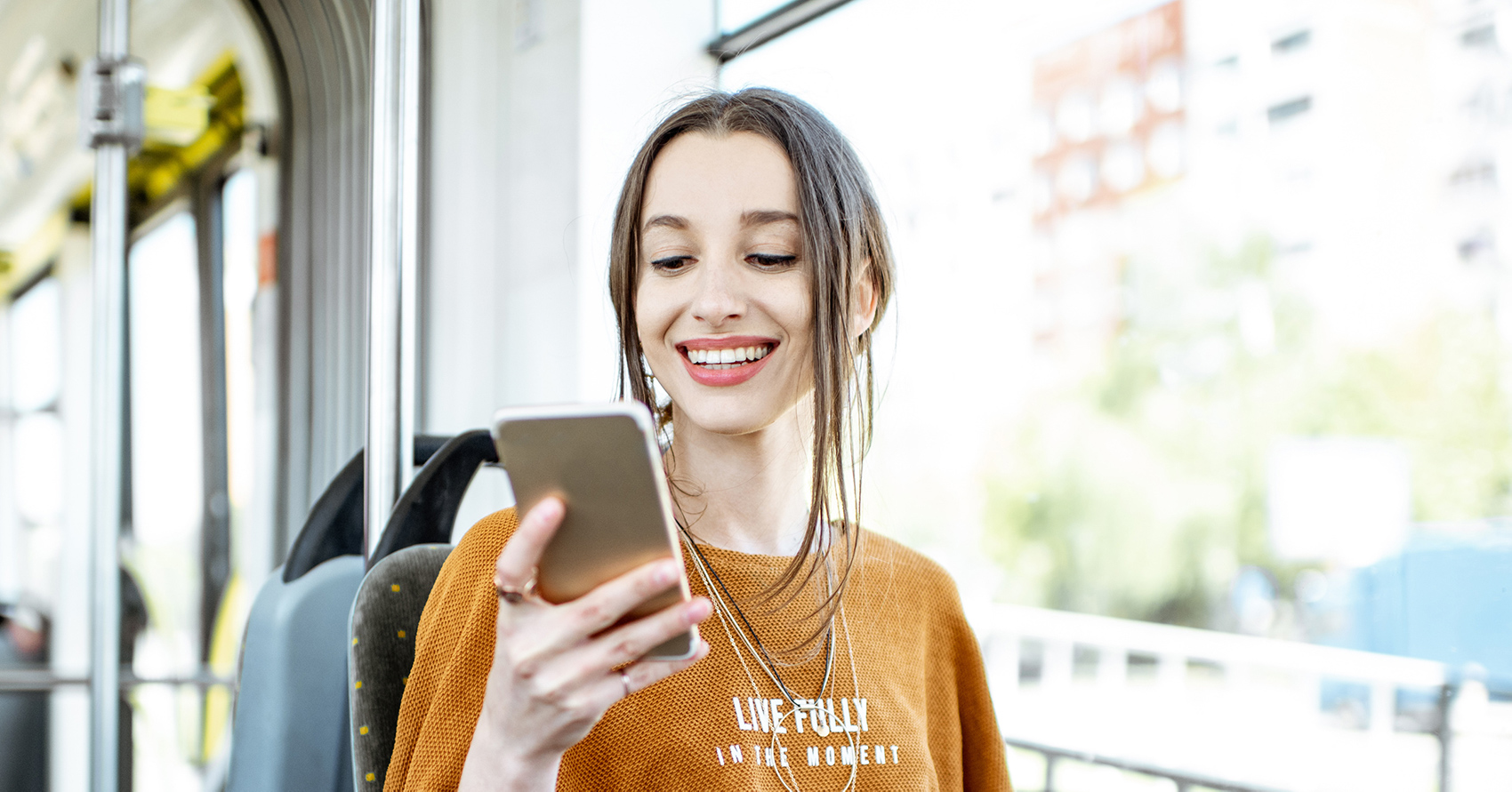 Messaging systems: from automation to conversation

Wherever there are appointments, there are no-shows. In healthcare, they’re a big problem. According to Jamie Gier, chief marketing officer at SCI Solutions, missed healthcare appointments cost the industry a whopping $150 billion per year in the United States alone. A recent review of studies found a no-show rate of 23% across all specialties. And some especially unlucky practices report that their patients miss around 40% of their appointments.

No-shows hurt patients as well as healthcare providers. The biggest problem is that patients are not getting the care they need.

Missed appointments can also cost hospitals and doctors’ offices in hidden ways. No-shows often signal that patients are not properly engaged. We’re potentially losing a patient, from a customer perspective, to another health system.”

Hence the reminder system. At this point, there’s a strong body of evidence that shows that reminder systems really do work. They don’t eliminate no-shows, but they can reduce them significantly. Meta-analyses conducted in both 2016 and 2012 found overwhelming evidence that SMS reminders improved patient attendance in a variety of circumstances.

Despite the effectiveness of text reminders, many offices still call their patients manually. They may be trying to maintain a personal touch, turned off by the cost, or simply wary of automated reminder systems. “The old process is more personal, better in that that you’re forcing yourself to engage in a conversation,” said WELL’s chief strategy officer, Joe Tischler. And the evidence suggests that it’s an effective method: to name just one example, a 2017 study found that only 3% of patients who received a live voice reminder missed their appointments, compared to 24% of patients who only received a voicemail.

But that’s assuming you get a live person on the phone, not an answering machine. And according to Kenneth Hertz, a principal consultant with the Medical Group Management Association’s consulting group, you’re just as likely to end up in an endless game of phone tag. “For those practices that are still relying on person-to-person communication, it’s so asynchronous that it’s impossible,” he said.

As effective as manual phone calls can potentially be, they consume too much time and labor to make them effective for most practices. Enter first the auto-dialer, then the automated text message. The issue is that neither is bidirectional—a patient who needs to talk to a live human will still need to pick up the phone and call—and they’re primarily intended to keep slots filled, not increase engagement. “It’s more a convenience for the doctor,” Tischler said. “There’s not a lot of value in it for the patient.”

The problem with generic text reminder systems is that they’re just replacing the old telephone-call reminders. What we need is to reimagine the entire process. We have to have a way to securely message back and forth.

There’s a new generation of platforms, like WELL, that are designed to do precisely that. Rather than being a simple transaction (“Press ‘Y’ to confirm”), WELL’s text reminder is an initial contact that’s designed to open up a conversation between patient and healthcare organization.

“Oftentimes patients forget things; they don’t know what their status is; they have to check up on terms they don’t understand after they come back from the doctor’s office,” said Yifeng Hu, associate professor and chair of Communication Studies at The College of New Jersey and a senior lecturer in the Mailman School of Public Health at Columbia University. For patients who need clarification or just want to talk to a live human, the new conversational model is a boon. But it’s also better for medical staff, who can use the opened conversational door to take care of pre-appointment paperwork, insurance clearance, and patient questions.

“If you continue the conversation, you can alleviate more workflow, so that patients have as much of the work done as possible before they come to the doctor’s office,” said Tischler. The conversational platform may also recapture a lot of what’s lost when you pick up a phone and call your patient. As Hu pointed out, there’s evidence that what’s called “computer-mediated communication”—essentially, chatting through an electronic device—can actually be more productive and fulfilling than talking face-to-face.

What conversational chat offers is this continuous blanket method for people to access healthcare at their convenience, at their choosing. Patients feel like they have more access to their care, and it happens on their time.

“There’s got to be an easier and more direct way for us to do it, where if I have a question I can just get it addressed,” said Hertz. “If I could have that kind of dialogue [over text], I’d be thrilled.”♥