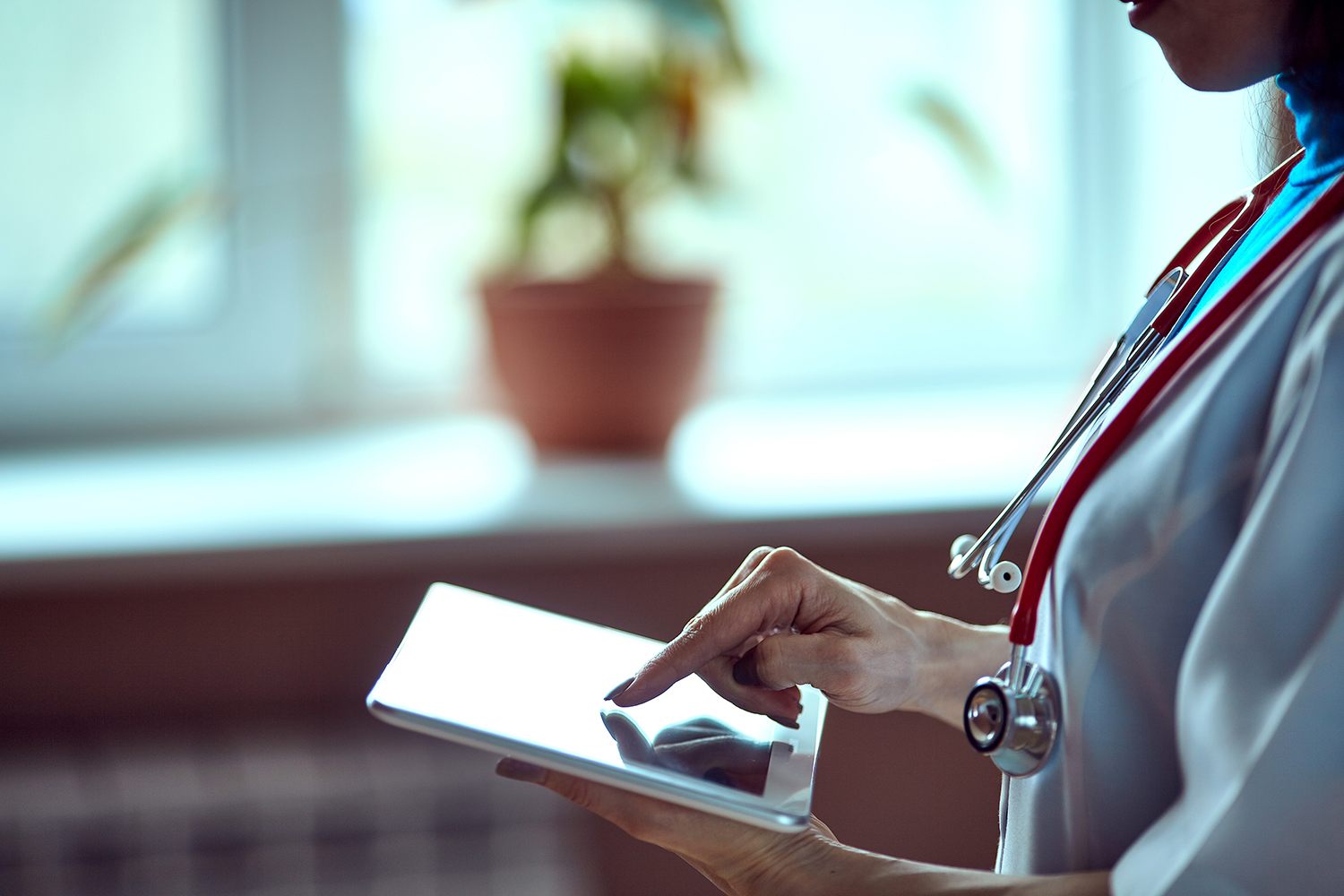 What makes a digital health product worth the investment?

She needed a blood transfusion, and fast.

When Alice Mutimiutugye, 23, checked into the hospital in Nyange, Rwanda, she had lost a lot of blood due to complications from malaria. None was available at the remote hospital. She was transferred to a second hospital where doctors used an app to order blood.

Within three hours, it was delivered by drone.

“At first when I told people it’s a drone that saved my life, they were not convinced,” she said. “After seeing the site with my own eyes, I had the facts that I needed. Without the blood, I wouldn’t have made it.” 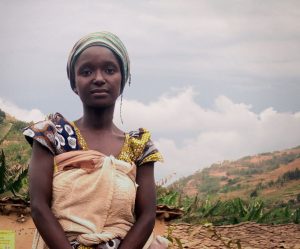 The transfusion was made possible by a company called Zipline. Through the company’s app, doctors can place on-demand orders for 148 different vaccines, blood products, and medications, which Zipline delivers by drone.

Like WELL, Zipline participated in the Techstars Accelerator. Founded in 2014, Zipline’s mission is to provide instant access to vital medical supplies to everyone on the planet.

It’s a lofty ambition. But does it work?

That question is at the heart of a 2019 World Health Organization recommendations on Digital Interventions for Health System Strengthening. The purpose of the report is to equip health policy-makers and other stakeholders, such as healthcare systems, with recommendations and implementation considerations for making informed investments into digital health interventions.

“Amid the heightened interest, digital health has also been characterized by implementations rolled out in the absence of a careful examination of the evidence base on benefits and harms,” the report’s authors stated.

In addition to its thorough discussion of the topic and official recommendations, the report offered a brief set of five criteria for looking at digital health. Here’s our take on how to put these to work in your organization.

The most critical question when you’re looking at any technology is, “Does it work?” What are the key outcomes and how certain are they? Also, what kinds of undesirable effects are likely?

“In the world of startups, there is often a lot of hype. There’s a lot of overpromise and under-delivery,” says John Halamka, executive director of the Health Technology Exploration Center at Beth Israel Deaconess Medical Center.

He says you have to watch out for companies who say they “have a product that will.”

As for Zipline, it has increased the use of rare and specialized blood products by 175% and reduced waste and spoilage by over 95% — a real problem for hospitals in both developed and developing nations. Additionally, a report commissioned by the government of Rwanda found that several hospitals served by Zipline eliminated maternal deaths due to postpartum hemorrhage altogether.

Second, it’s important to ask whether the intervention is acceptable to clients and to health workers. Both matter. And both need to be measured.

For example, stereotypes persist that digital health interventions, such as texting, won’t be acceptable to seniors. But research shows texting is effective at engaging older adults in everything from appointment reminders to medication management.

For health workers, the question of acceptability is equally important. One of the most significant changes in healthcare in the US in the last decade has been widespread implementation of electronic medical records. While it might be an effective solution, it isn’t always acceptable to the people tasked with implementing it. More than half of doctors pointed to the EHR and other IT tools as the cause of their burnout, according to a KLAS – Arch Collaborative report in 2019.

Whether you’re launching drones into remove villages in East Africa or deploying artificial intelligence robots to deliver minimally invasive heart therapy, if it’s not feasible it’s not going to get off the ground.

The WHO guidelines advise considering the resources, infrastructure, and training requirements to determine the feasibility of implementing an intervention.

At WELL, those factors are a critical component of our integration process and we work with healthcare systems to identify the lift required from their technology departments and end users.

This criterion addressed the question of what resources are associated with the intervention and whether they’re cost-effective. The WHO commission emphasized the importance of ensuring investment in digital technologies doesn’t inappropriately divert resources from alternative, non-digital approaches.

“In all of healthcare logistics, you’re always trading off waste against access,” said Zipline founder and CEO Keller Rinaudo in a TED Talk in 2017.

This final criterion encompassed evidence or considerations on whether or not an intervention would reduce health inequities.

“To improve health and reduce health inequalities, rigorous evaluation of eHealth is necessary to generate evidence and promote the appropriate integration and use of technologies,” the WHO Bellagio eHealth Evaluation Group observed.

Reducing inequalities does not necessarily involve philanthropy. Zipline is a for-profit company and now delivers more than 65% of Rwanda’s blood supply outside of the capital, Kigali, reducing health inequalities for rural Rwandans.

At WELL, we have a product that does. And we have the case studies to prove it. WELL has proven effectiveness, acceptability, feasibility, resource use, and ability to help reduce health disparities through better communication. We look forward to partnering with your healthcare system to deliver meaningful results. ♥