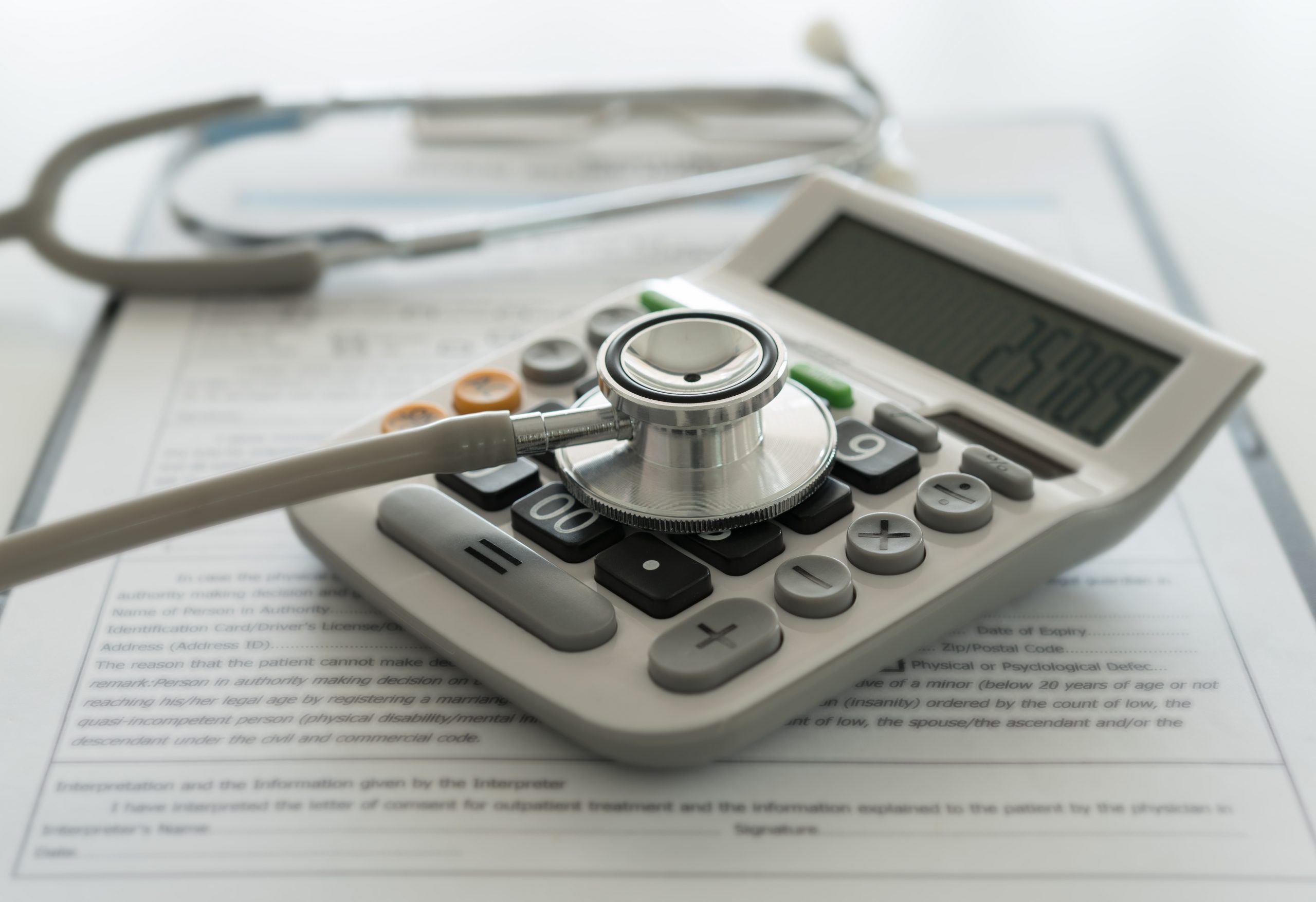 Missed Medical Appointments: How Much Providers Are Really Losing?

It’s 7:45 a.m. on Tuesday morning. Even with the risk of COVID-19 still present a year after the pandemic was officially declared, you expect 211 appointments at your busiest practice location.

After careful forecasting of patient-to-staff ratios and complying to COVID-19 prevention protocols, you know you have the right amount of staff to deliver great care while containing costs.

But then Mr. Fagan, whose staff have just completed the prep work for, doesn’t show for his 8:15 appointment. Staff call to see if he just pulled into the parking lot. But no answer. They leave a voicemail and tell the physician that he may not show up.

An hour later, they call out, “Ms. Garibaldi?” to a full waiting room. Silence. Patients are visibly disappointed not to hear their name called. “Ms. Garibaldi?” staff call again. She missed her appointment.

Later in the afternoon, Mr. Ramos, Mr. Ballard, and a dozen other patients don’t show either. For each of these patients, staff go through the same time-wasting prep and abort rigmarole. All of this adds up to the cost of no-shows.

The cost of overstaffing doctors and staff

Instead of having the optimal number of clinicians and staff to serve that day’s patients, there are too many.

With labor representing between 50 to 60 percent of operating revenue, excess capacity contributes to lower margins. An ongoing shortage of doctors and nurses and ever-increasing clinicians salaries compound the problem.

Missed appointments, which result in overstaffing, can also take a toll on employee engagement and turnover, both which hit the bottom line.

Physicians are likely to become frustrated at the futility of both not being able to care for patients who need them and the missed opportunities of a no-show. Meanwhile, other staff might question the purpose of their work and grow disengaged.

Employees who are not enthusiastic about their work have 18 percent  lower productivity and 16 percent lower profitability, according to Gallup. They are also more likely to leave, which increases recruiting and training costs.

Figures from a recent study indicate significant monetary losses. Provider organizations lose $3,400 for every $10,000 per year due to lost or diminished productivity stemming from employee disengagement. That translates to losing $13,600 a year per employee based on the $40,000 median salary for all professions.

But health systems can make staff and patients happier while decreasing the cost of missed medical appointments by implementing text appointment reminders.

When Vista Community Clinic (VCC) in southern California implemented WELL’s two-way texting platform, its no-show rate decreased 17 percent. Because more patients were canceling in advance, VCC was able to fill the empty slots. Instead of wasting time preparing charts for patients who weren’t going to make it, staff could focus on patients who would. After launching WELL, VCC’s average number of daily patient visits increased by nearly 14 percent.

The cost of rescheduling

The less patients attend their appointments, the more administrative work for staff.

The roughly eight minutes it took to originally schedule the no-show patient has to be repeated. These patients may also be less responsive (e.g., no call pick up, no returned voicemail) given they didn’t call to cancel their initial appointment. Now staff have an ever growing list of patients to call.

This “call creep” (one call becomes two, becomes three) and associated labor expenses make up a significant part of the cost of missed medical appointments.

Patients don’t love traditional phone calls either. As many as 68 percent of patients prefer the ease of online rescheduling. With WELL Self-Rescheduling, they can simply select a new appointment from their mobile phone almost instantly. This takes about one minute, saving time, hassle, and money.

Healthcare systems lose revenue when they can’t charge for services they didn’t render. When patients don’t walk in the door, cash walks out.

Unlike a cancellation, where staff could backfill the appointment, a no-show is lost revenue. At an average cost of $265 per missed appointment and an average 18 percent no-show rate, a clinic that’s scheduled to see 22 patients but only sees 18 would lose a significant $1,060 in revenue per day.

Another example comes from a 2013 study on Estimating the Cost of No-Shows and Evaluating the Effects of Mitigation Strategies. In this study, no-shows at an endoscopy unit were found to “significantly decrease the expected net gain” of outpatient procedure centers. The daily loss due to missed appointments was 16 percent of net gain.

The expenditures on personnel, rent, and equipment have to correlate with patient volume. And healthcare spending across the United States has dropped significantly, according to a Bloomberg article published February 2021. An estimated $2.7 billion spending by patients for medical services, consultations, and services evaporated particularly at the early stage of the pandemic. Patients missing appointments contributed largely to that figure.

The cost of no-shows in managed care

The cost of missed medical appointments can expose managed care organizations to treacherous financial risk. When spending on services and administration exceeds the fixed monthly fee, they are on the hook to pay for it.

Unlike traditional fee-for-service systems where providers are paid for services, managed care organizations can’t pass along the cost, making the stakes higher.

In a 2002 Journal of the American Academy of Optometry study, the Illinois College of Optometry eye clinics were found to have an average no-show rate of 25 percent. The rate for Medicaid patients was 41 percent.

These no-shows jeopardize patient health, drive acute care utilization, and delay care across the system. For what could have been routine care, Medicaid patients may end up in the emergency room or be readmitted to the hospital because they missed a much less expensive follow-up appointment.

As well as a far from ideal (and sometimes precarious) situation for patients, these scenarios also ensure that MCOs are on the hook for all associated costs. They are further financially penalized for ER visits and readmissions because these are Medicaid quality metrics that they’re failing to meet.

Patient satisfaction is another metric that Medicaid payments are based on. Unsurprisingly, when patients have to wait an extended amount of time for an appointment, which no-shows create, they are usually not happy. Not to mention how delays can endanger their health. Over time, mumps multiply, tumors grow, vision spots proliferate.

“There are very real quality of life issues here,” Patricia Alafaireet, Director of Applied Health Informatics at the University of Missouri, said when discussing missed appointments at her clinic. “We’ve got to get these folks in.”

Two straightforward strategies help reduce missed medical appointments. First, text patients appointment reminders. And provide them with the option of self-rescheduling by text. WELL intelligent patient communication hub offers both. Check out our ROI calculator below to find out how much you could be saving across your enterprise. ♥